Using cymatics to agitate water, I see the topographical geometry of an infrasonic sound wave. See Sound is a body of work consisting of photographs documenting the geometries and the phenomenon itself documented by the water. It functions both to elucidate the spatial qualities of sound and suggest the positivity of negative space, while illuminating the failure of the mechanical and our senses to perceive this space—neither forms a fully realized picture. See Sound is absurd in its mixing of the senses—to see something that is heard. It is a form of synesthesia, describing the neurological uniting of sensory information in our brains to form our identity as locatable self, as a body. Synesthesia is a re-ordering of information. 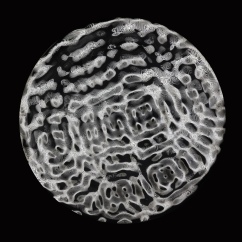 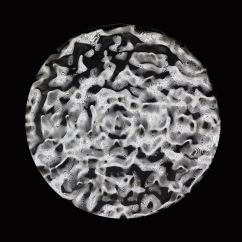 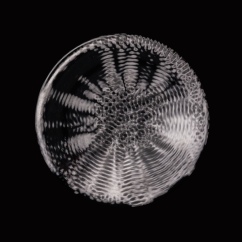 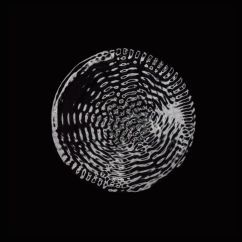 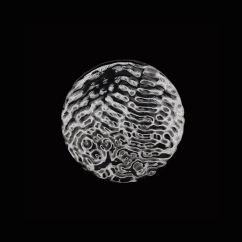 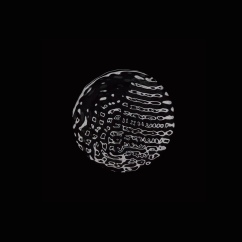 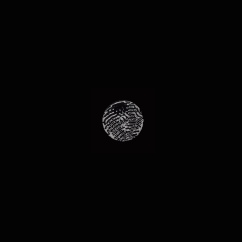